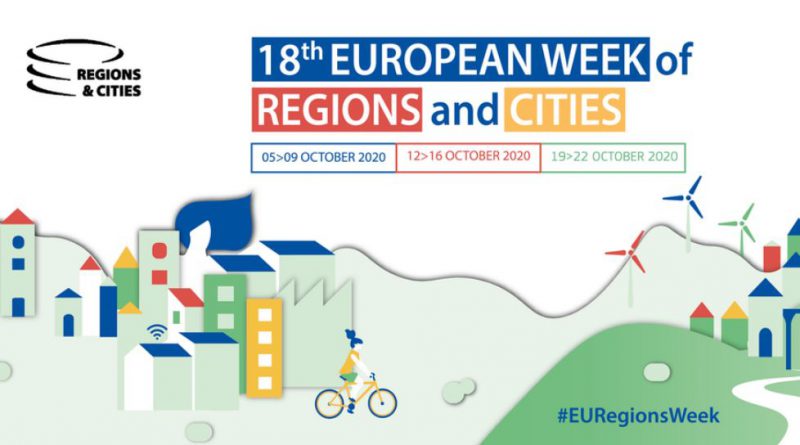 Industrial Symbiosis has been the focus of two AIDIMME presentations at the European Week of Regions.

On October 15, the TRIS (Transition Regions Towards Industrial Symbiosis) project held its final event. On October 21, the Directorate-General for Innovation, University, Science and Digital Society presented the S3 as a key for European Green Deal, including actions carried out by AIDIMME as an example.

The European Week of Regions and Cities

The European Week of Regions and Cities (#EURegionsWeek) is the largest annual event focused on regional policy. Generally, the event brough together in Brussels political and academic representatives, and other experts from regions and cities all around Europe.

The action Interreg TRIS, led by IVACE and AIDIMME in the Community of Valencia, involves the participation of five European regions which have defined and implemented plans of Industrial Symbiosis over the years 2016-2021.

Industrial Symbiosis promotes, between industries in the same or different sectors, the establishment of synergies that can range from the use of waste from one industry as a raw material for another to the joint use or implementation of a resource, service or infrastructure.

Ultimately, Industrial Symbiosis articulates a cooperative model that seeks to optimise resource flows for greater collective benefit. In this way, IS is the way to apply many of the circular economy concepts in the productive network, becoming a key factor in cohesion policies and European innovation programmes.

Industrial Symbiosis, a way to the future

AIDIMME interventions in both events were focused on this subject.

The conference of the TRIS project, on Oct 15, consisted of three sections.

During the first section, “Raising Awareness to Influence Policy for Industrial Symbiosis”, the visibility and inclusion of Industrial Symbiosis in the politics of the participating regions were discussed. Manuel Sánchez, a member of the R & D department of AIDIMME, spoke about the important role of the industrial associations in defining and implementing the Action Plan in the Community of Valencia.

During the second section, “Tailoring ERDF to Support Industrial Symbiosis”, representatives of the administrations of four regions talked about the use of the structural funds to promote appropriate instruments for the implementation of Industrial Symbiosis.

The head of external relations at IVACE, Jordi Sebastiá, presented the materialisation of the action plan of the TRIS project, including the adaptation of support programmes to R&D and Innovation of IVACE; the INSYLAY project, developed by AIDIMME, and other actions, such as the SYMBINET project, in which also collaborated the Institute —together with ITC, ITI and AINIA— and the future observatory of the Industrial Symbiosis, also promoted by IVACE.

Finally, the third sector of the “The TRIS legacy” session addressed the long-term views of the different regions for the final implementation of regional strategies related to Circular Economy and Industrial Symbiosis.

On October 21, after the intervention of the Consellera Carolina Pascual, the Chief Executive of Innovation, Sonia Tirado, introduced five lecturers who represented ITE, Zubilabs, IVIA, Valencia Port Foundation and AIDIMME. They expounded on the projects conducted in the framework of the RIS-3.

Alicia Pérez, Head of Process and Sustainability Management Section of AIDIMME, based her intervention on Industrial Symbiosis, specifically on TRIS, INSYLAY and SYMBINET projects. She highlighted the importance of providing companies with tools that allow them to keep underutilized resources longer in their use phase.

Industrial Symbiosis Action Plan in the Community of Valencia

In the TRIS project, more than 50 agents from different administrations and regional entities were involved in the design of the Action Plan, coordinated by IVACE.

The results of this action plan include the adaptation of certain IVACE calls to the Industrial Symbiosis characteristics, a number of activities included in the actions plans of industry associations that are involved in the project, and specific tools such as INSYLAY (https://simbiosisindustrial.aidimme.es/), which will be presented in the coming weeks. 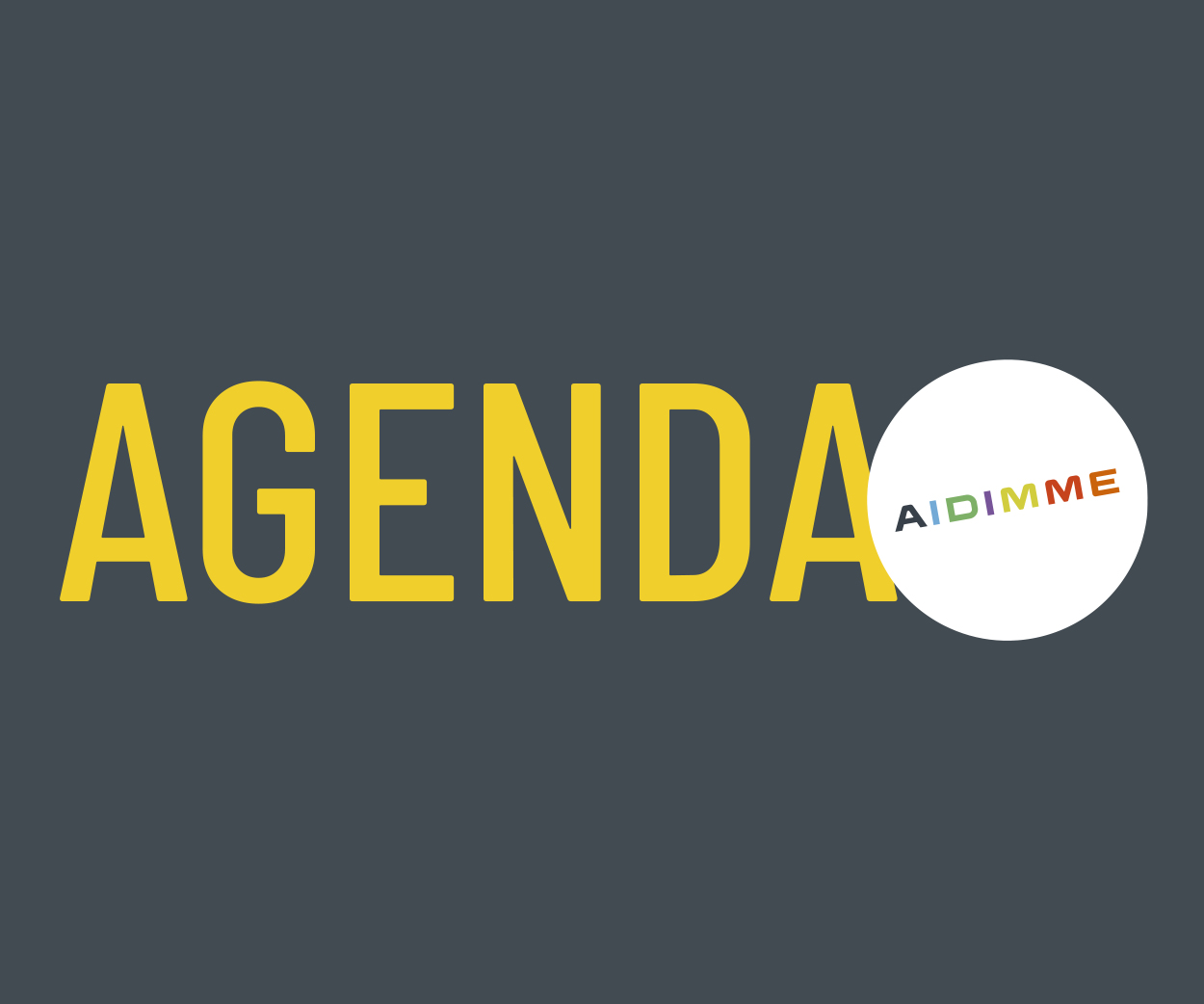 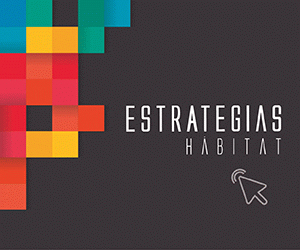